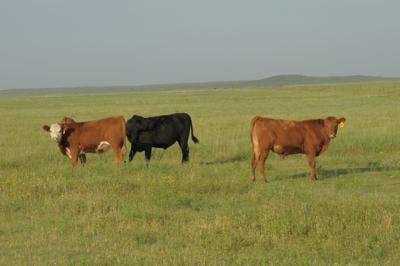 The semi-annual Cattle report was release on Jan. 31. The report showed what many analysts had already been saying; the total number of cattle and calves in the U.S. was at 94.4 million head, slightly down from January 2019’s number of 94.8 million head. This number indicates that the industry has entered into the liquidation phase of the cattle cycle. But what does that mean for cattle markets?

As we move through the increased slaughter numbers the overall decrease in cattle numbers will bring cyclically higher prices, but that won’t occur until 2021 at the earliest. The lower calf crop will likely bring higher calf prices relative to 2019 in fall 2020. — Brenda Boetel, Department of Agricultural Economics, University of Wisconsin-River Falls

Cattle market factors to watch in 2020

The new year will bring new uncertainties and opportunities to the cattle and beef markets.